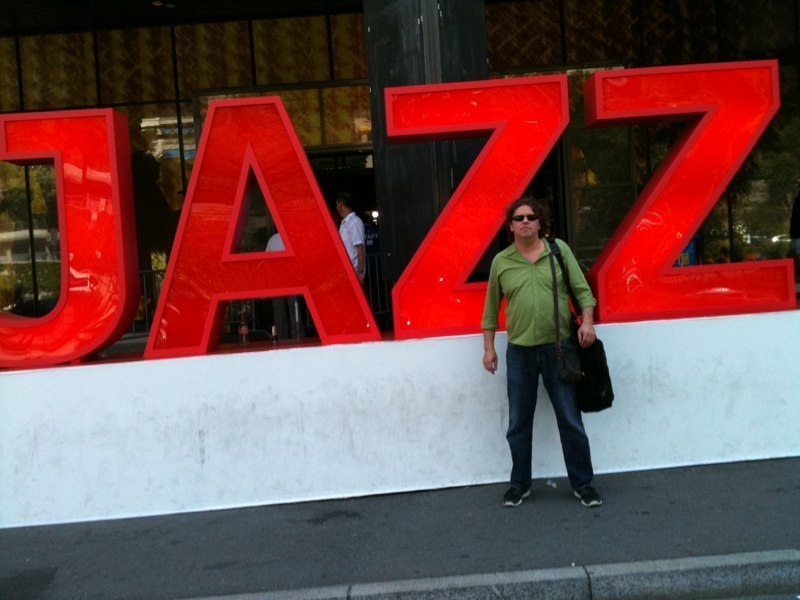 In the course of his stage career Martin Sasse has worked with nearly all legends in the international jazz scene and Sasse himself ranks as one of the most outstanding jazz pianists in Europe. He has released ten albums under his own name and plays as a guest on countless recordings and at concerts worldwide. Jazz legends have influenced him, including Al Foster, Jimmy Cobb, Steve Grossman and Lee Konitz. For Billy Cobham and Hiram Bullock he switched from the piano to the hammond B3 and presents himself as an outstanding organist.

Martin Sasse has also accompanied world stars from pop and classical music, including Bobby McFerrin, Tommy Emmanuel and Chris de Burgh. He was on stage with Jose Carreras, Luciano Pavarotti and Placido Domingo and played the European tour "Symphonicity" with Sting and the Bochumer Symphonic Orchestra. Helge Schneider, Udo Jürgens and Udo Lindenberg, some of the greatest German speaking entertainers, also belong to Sasse's musician partners.

The highly acclaimed film "Blue", which premiered at the "Jazzahead" in Bremen, accompanied Sasse's concerts for more than two years, among others at the legendary jazz club "Smalls" in New York and in the famous Annex Sound Studio in Tokyo. His concert tours have led Martin Sasse through Europe and the USA, to Japan and China, to Egypt and the Sudan. He teaches at the Institute for Media and Music at the Robert Schumann University Düsseldorf.